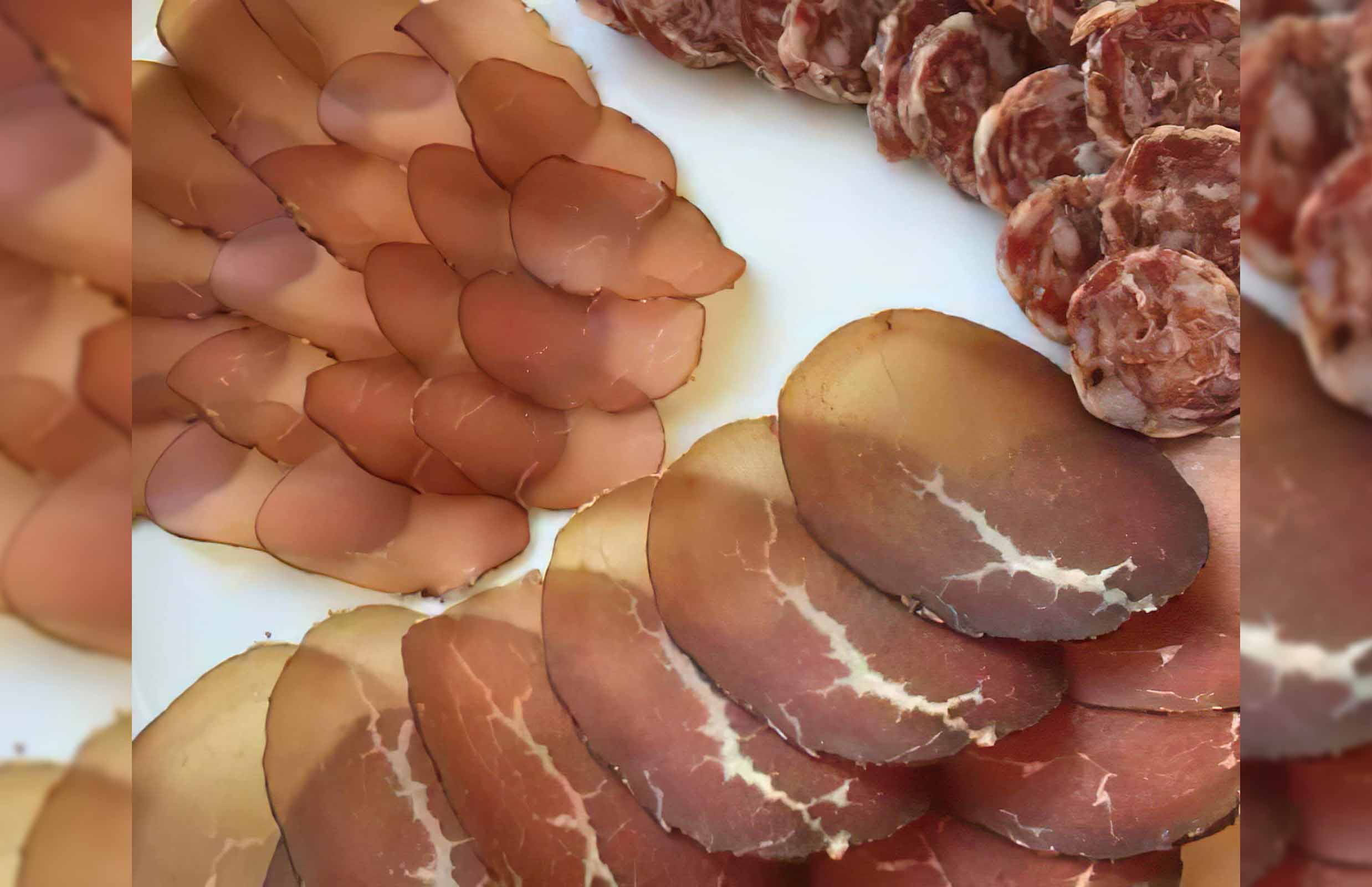 Curing meat, fermenting foods and other natural ways of preserving foods are something that I’ve relatively recently gotten into. But over the last few years I’ve grown to love making cured meat and other naturally preserved foods such as fermented, dried and smoked foods. These food preparation methods may seem foreign or advanced to those who are inexperienced with them, but they can be done at home to great effect and many are not nearly as difficult as they may first seem.

Curing meat and fermenting foods probably originally started out as accidents but people realized it helped preserve their foods for longer, in the days before refrigeration. However, they quickly discovered that in addition to the natural preservative properties of salted, dried and fermented foods, the process also brought out great depth of flavor and complexity the likes of which were only hinted at in the raw ingredients. These methods can really turn a simple food into something truly special.

So what are cured and fermented foods?

There are several different methods that are used in curing meat and to preserve foods and also add unique new depth of flavor in the process. Some cured meat products use more than one of these techniques. For example, bacon, corned beef & pastrami are all generally made by a multiple step process which includes first curing or brining the meat in a salt and spice mixture, then smoking the meat (although corned beef skips this step), then cooking the meat. Curing meat can also be followed by drying, without cooking or smoking, such as in making proscuitto, beef jerky, bresaola, various dried sausages and others.

In addition to preserving the food and preventing the growth of unhealthy bacteria which could spoil food or make it unsafe to eat, all methods for curing meat use salt. Salt is a magical ingredient which is central to most, if not all, forms of curing meat and other natural preservative methods. Besides the fact that salt just tastes good and naturally prevents growth of bacteria, salt does amazing things when it interacts with various types of foods. For meats and fish, it fundamentally alters the structure of the muscle, making more tender, preserving moisture and bringing out tremendous flavor. For vegetables, it can also transform the food into something new, often accompanied by fermentation which adds more flavors, preservatives and health benefits of its own (such as in kimchi or natural sauerkraut). These different types of preserved foods vary in their technique as well as how difficult they are to accomplish. While curing meat of some types can be quite difficult and require special equipment, such as making dried sausages/salami or large dried meat products like proscuitto, some cured foods are much easier and do not require much specialized equipment, such as beef jerky, sauerkraut, gravlax and such. You can get good at curing meat too!

As a quick overview, here are a few general curing, fermenting and preserving basics. Note that some of these terms have at least partially overlapping meanings and can have slightly different meanings depending on the context:

I should say, obviously this section is not about fire pits or grilling. However, I do believe they fit the theme of my site because the most important thing is having fun with food and expanding your repertoire of what you can do and make. Besides, some of these things do use your grill for smoking as at least part of their process. This is a section in progress so please check back for new recipes and tips that are to come soon! 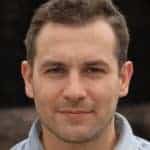