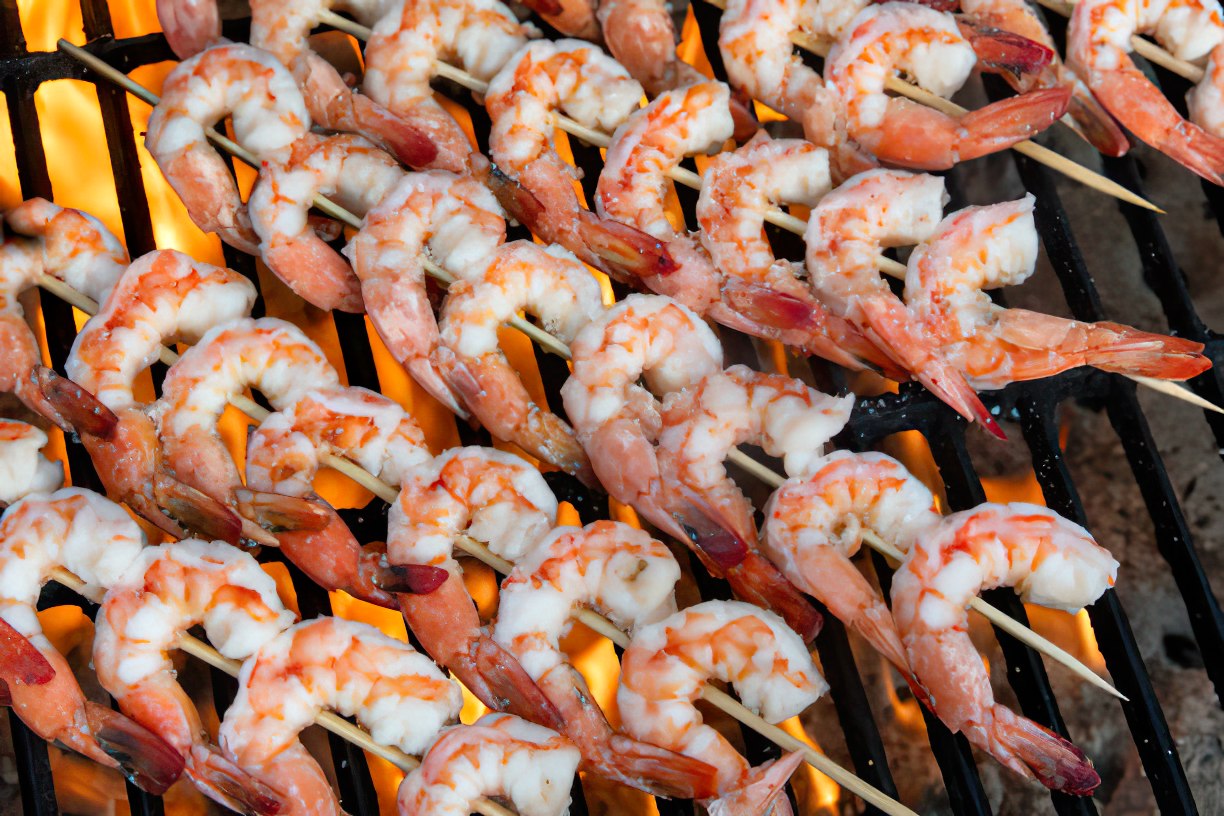 I basically threw this Spicy Cajun Shrimp Recipe together over the weekend and just had to share it. OK, so I ain’t Cajun or Creole or even from the South. But I was inspired to start making more New Orleans-style food after coming back from a recent trip to the area. BBQ shrimp, as they call it, is a staple there are it is hard to imagine a better way to serve shrimp.

For those of you about to email me saying “this isn’t a traditional cajun shrimp recipe!”, please refrain. This is my concoction that attempts to recreate the highly spiced and buttery shrimp I tasted in NOLA. Whatever you want to call it, this barbeque shrimp was absolutely delicious. My wife loved it so much we made it again two days after the first time I made it!

How to Cook this Spicy Cajun Shrimp Recipe :

Like I said above, serve up those BBQ shrimp with other Cajun accoutrements such as bread, rice, baked or boiled potatoes, corn on the cob, and andouille sausage. Although the shrimp are delicious on their own, you’ll be left over with a ton of that spiced butter sauce which should not go to waste. Dip anything you can in it! Pour it over the potatoes or rice or anything else you can think of. I didn’t say it was going to be healthy, but oh boy is it delicious!!!