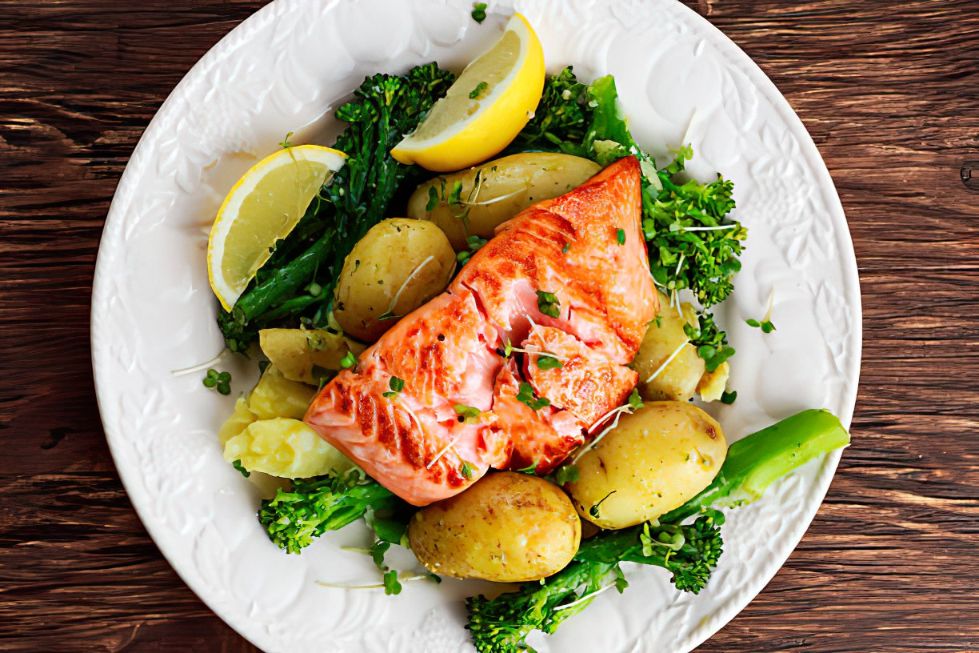 The Primal Diet is one of several caveman diets like the Paleo Diet and others. The general theory behind all these diets is basically the same, the modern human diet barely resembles the diet of our ancient ancestors prior to the agricultural and industrial revolutions. Our biology evolved for millions of years to eat the way we did in primal times, yet we have rapidly changed to diets that contain more and more processed foods, refined sugars and carbs, grains, processed oils, and other foods that our body wasn’t ideally adapted to handle.

The specifics of each of the various diets of these types vary a bit.However, to be honest, the Flame Gorilla© isn’t a staunch adherent to any one of these diets. I agree wholeheartedly with their general basis and principles, but I’m not gonna preach to you and tell you that the Primal Diet is sooooo much better than the Paleo Diet or visa versa. That being said, for those that are interested, below I’ll discuss a few of the things that distinguish these diets.

The two most vocal camps in the stone age diet communities are the Primal and Paleo diets. As mentioned above, these two nutritional ideologies probably agree on more points than they disagree. Where they disagree are on some of the finer points of implementing the diets.

For example, some of the people who support the Paleo diet believe that saturated fats and other fats are dangerous, as the modern medical community tells us. They are thought to contribute to increased cholesterol and triglycerides which increase the risk for heart disease and other diseases of blood vessels. Many people have developed an almost phobic attitude toward foods that contain these types of fats. They often suggest limiting fatty meats and other sources of cholesterol and fats like eggs, butter, certain oils and so on. However, this doesn’t particularly fit with what cavemen likely ate. While a diet rich in vegetables, nuts and fruits was also likely, cavemen were hunters. And if they caught a deer do you think they’d just pull out the lean tenderloin and throw the rest away? Heck no! They used every bit of it. In fact, it is likely that they went first for the most fatty meats, including fatty tissue itself and organ meats because these have the highest yield in supplying nutrients and energy sources. The caveman was most concerned with surviving and didn’t always know where his next meal would come from. So when it came to animal fats and meats, they were picky. Whatever would give them more calories and energy reserves was good for them. The Primal diet emphasizes this fact. That the phobia of animal fats and oils is just that. That these energy sources, in balance with the rest of the diet, are important and healthy.

In general, the Primal diet emphasizes being as true to a stone age diet as possible. This includes avoiding artificial sweeteners, artificial or processed oils (for example, most canola oils are processed in a way which eliminates their good fat content, their omega 3’s). Some of thee points the Paleo diet doesn’t adhere to or varies slightly.

These and other difference vary between the Primal and Paleo diets. However you decide to implement a caveman diet, you are likely to be moving toward a more natural and healthy diet that fits better with what we are naturally adapted to eat, a huge improvement from the average modern diet! It is also important to remember, as some proponents of the Primal lifestyle will remind you, that living like a caveman only starts with the diet. There are other aspects to this lifestyle which are important as well, including exercise and improving muscle mass (you think there were any slovenly, fat and weak cavemen sitting around their caves watching TV? Nope, those were quickly eaten up by saber tooth tigers!).