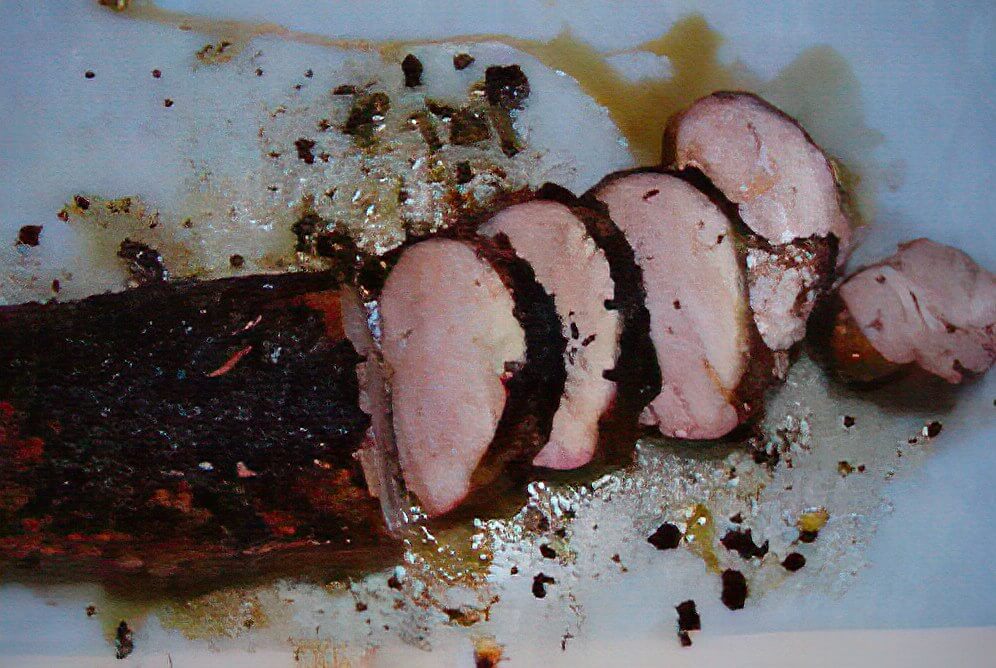 This Apple Cider Brined Pork Tenderloin Barbecue Recipe is one of my favorites. Pork tenderloin is delicious and tender alone, but with this brine, it reaches new heights! On its own, pork tenderloin, because it is so lean and lacking in fat, can have a tendency to dry out. Also, the flavor of the pork alone is mild, just inviting some other bold flavors to liven it up.

Brining is a means of flavoring meats while preserving their fluid content so that they don’t dry out when cooked, staying succulent, rich, and tender. Pork takes particularly well to bringing but some poultry can also benefit from similar treatment.

What you will need for this barbecue recipe:

Other cooking tips: I like to add some nice smokey flavor by using some smoking chips when cooking this recipe. While apple wood is an obvious choice for this barbecue recipe, it can work well with others like hickory as well. If you prefer, this recipe can be made in the kitchen, first searing the tenderloin in a pan and then roasting at 450 degrees while basting until the interior temperature is 150 degrees.